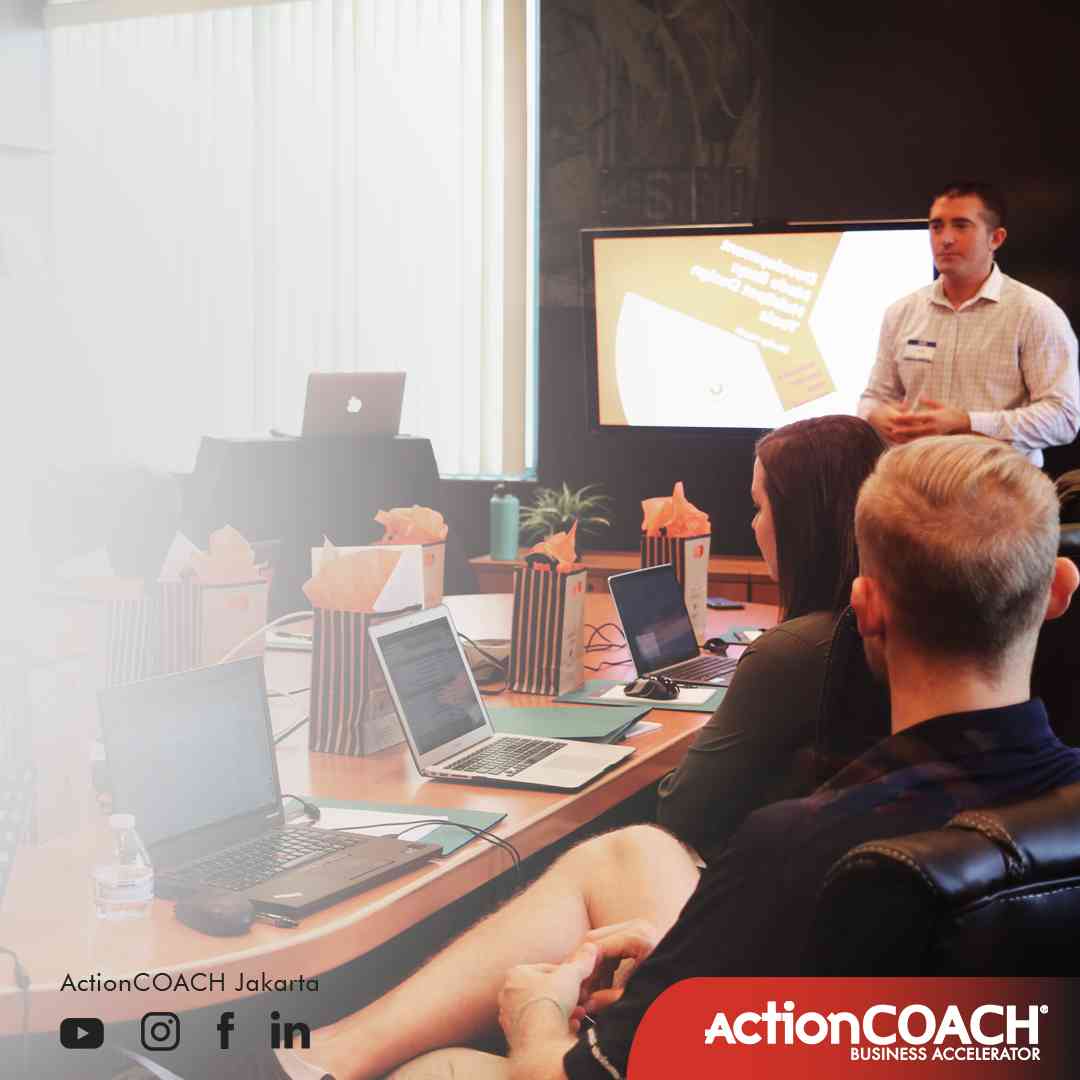 The Social Age: 3 Ways to Adapt Your Leadership Style

The modern era goes by many names — the digital age, the Internet age, etc. But the moniker that best describes what’s expected of today’s businesses and their leaders is “the social age.”

The perpetually connected world created by social media has completely changed what both consumers and employees expect from companies, said Mark Babbitt, president of leadership community Switch and Shift and CEO and founder of YouTern, a social community for college students, recent graduates and young professionals.

“It [used to be] acceptable for companies to control the message and spin ‘facts’ through one-way communication,” Babbitt told Business News Daily. “Today, [representatives of] businesses — from the newest intern to the CEO — are expected to be more approachable and conversational, more ‘human.’ Anything less than active listening, and your customers will find another place to buy.”

Along with empowering two-way dialogue within companies and between brands and consumers, the Internet and social media have also forced the corporate world to be more accountable for its actions, Babbitt said. In decades past, if a company did something unethical or upset a customer, the business could sweep the incident under the rug, and no one would be any wiser. Now, with consumers and disgruntled employees taking their grievances to social media, the slightest misstep could land a company in hot water.

Many leaders have realized that their management style and personal brand must change with the times, but some still haven’t fully embraced the changes brought about by social media. Babbitt, who authored “A World Gone Social: How Companies Must Adapt to Survive” (AMACOM, 2014) with Switch and Shift co-founder Ted Coiné, said that there are three types of leaders who haven’t adapted their tactics: the doubter, the broadcaster and the superior.

The doubter still doesn’t believe social media is here to stay. This leader sees social as a fad and a waste of both the leader’s and the organization’s time. While other industry competitors use social strategies to build communities and create brand ambassadors, the doubter’s company misses out.
The broadcaster hasn’t fully grasped the power of social. While this leader is comfortable using social networks, he or she typically only puts content out there, and fails to engage and listen to the company’s followers.
The superior is ruled by ego. This leader feels invincible, and believes that the rules of social media don’t apply. Leaders like this mistakenly think that their executive status can protect against public backlash if they say something controversial or insensitive, but they are quickly corrected when such incidents actually occur.

Based on his book, Babbitt made the following recommendations for leaders who want to successfully navigate the social age.

Get involved on social media. If you don’t already have a personal Twitter account, you’re missing out on the potential to “humanize” yourself in the eyes of your employees and your company’s customers. Babbitt said the most effective social leaders don’t just actively post to Twitter and other social media, but use it to “do good” within their organizations.

“Set up some keywords to monitor,” he said. “Listen, think and then react. Solve a problem, meet a challenge [or] calm an upset customer.”

Be open to learning. Successful professionals know that their education didn’t stop after they left school. This is especially true of leaders, who must be willing to leave behind everything they’ve learned about running a business.

“What works for leaders now — listening, collaborating, transparency, being approachable — was never taught in business school,” Babbitt said. “It wasn’t learned from our mentors or predecessors. This is a whole new era. We’re playing a game with a whole different set of rules.”

Tap into your network. No single person has all the answers in a business, and leaders in the social age can’t operate under the assumption that they do or that they have to know everything. Instead, Babbitt advised building relationships with people who are willing to work with you to find the answers.

“More often than not, that network-driven answer is far more powerful than one person could possibly have come up with,” he said. “Employees from all areas of operations, customers, champions, detractors and sometimes even competitors should come together in a creative, collaborative micro-culture that generates innovative solutions to the challenges and opportunities in front of us.”

Since 2008, ActionCOACH Jakarta believes in ethical business practices to earn your trust. We develop a team of empowered caring individuals to deliver quality service for you. We contribute to the community through business workshops and pro-bono coaching for non-profit organizations. Our team has been ranked one of the top firms in the world. Our coaches & clients have won awards for best community impact, best results, and coach of the year. Most of our partners have been inducted into the Global Hall of Fame by Brad Sugars himself. Our team of coaches have real business track records and inspire people through practical guidance. 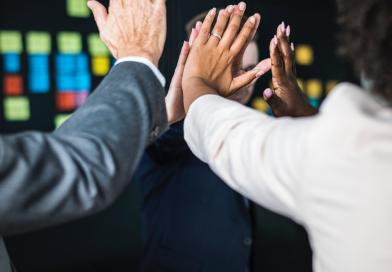 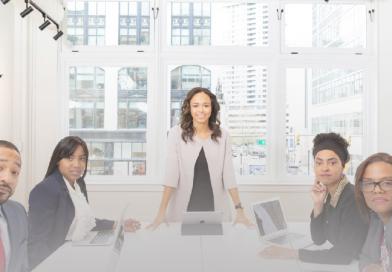 Stop wasting time and money hiring the wrong people. It’s time to improve your interviewing skills. Hiring is a risky business given that so much of your company’s success rides on tapping the right people for the job. Interviewing i... 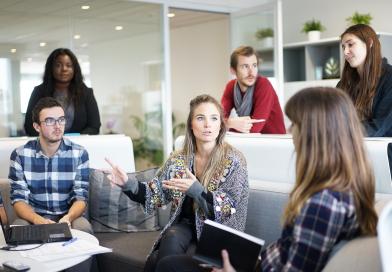 Over the past couple of decades, a cult has grown up around teams. Even in a society as fiercely independent as America, teams are considered almost sacrosanct. The belief that working in teams makes us more creative and productive is so ...